I’m Sorry, but the Testing Center Cannot Provide You With Your Score

This is a new series featuring candidates’ experiences with preparing for and taking the California Supplemental Exam.

Another proctor came and solved the situation by inserting some codes and… I PASSED!!! I could not hold it anymore and started crying, then the proctor gave me a hug and she started to cry with me. 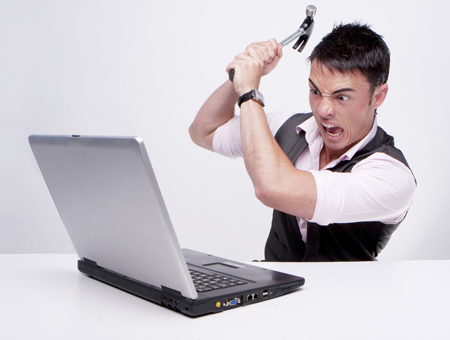 You would think that this all started just 3 years ago, but for me it was long ago when I graduated from College. I received my degree in Architecture in March 2002. I graduated overseas in a country where the license is granted to you at the time of graduation…no further examination, internships or having to put up with bureaucracy. I was able to call myself an ‘Architect’ without having to fear penalties or prison!

I moved to the United States in 2006 and started to work for a Landscape Design company. I got a managerial position right away so for someone that was just starting out in a new country, I thought that was not bad at all. After that, I went to a smaller firm and kept working under the supervision of an Architect. 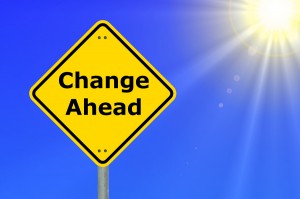 I soon realized that I needed a change. So I decided that I needed to do something with my professional life. “…but what’s next? I already have a career; I have a good job and a good position as an ….” And then it hit me: I am not an Architect in this country! How can I call myself an Architect here?

And it wasn’t about the title, but the recognition that is behind it. In order for me to get a promotion I needed to get licensed. I felt a little insulted at the beginning because I have been a licensed Architect in my country for a long time now and that effort was not recognized in USA. So I started the ‘up-the-hill’ process with NCARB and soon I realized I needed to catch up big time.

The first disdain I had from NCARB was the fact I lost about 8 years of my professional life with their brand new ‘six months’ rule. It was starting all over again: IDP, ARE… everything, like I just got out of college. I started accruing the IDP hours and thank goodness that California allows for early testing. I enrolled in the AIA study group in July 2011 and that set a good pace of one exam every 2 months. By August 2012 I took my last exam, successfully passing all of them the first time. Now to the good stuff!

It was in January this year when I finished my IDP hours and then the waiting game begun. NCARB was amazingly fast and my record was transmitted within 5 days to CAB.

CAB broke the fast winning streak and it wasn’t until last month that I received my authorization to test. I had from November until March to study all the material, yet I put my trust in only one source, Doucette’s study combo, not only because I felt it was more organized than the rest of the material out there but also because it was to the point and less intimidating.

I didn’t want to go with the study plan he proposed because I wanted to have at least that little control over my time. I dedicated a lot of my time during commuting to work listening to his podcasts and once I bought the Whole enchilada I started listening to the audio companion. It also helped me to be part of a study group which I met once a week to debrief and make comments about what we considered relevant and what was just filling material from CAB.

Weeks passed by and I felt like I was in pretty good shape. It was at the end of studying Knowledge Statement IIB that I received my NCARB letter for completion of IDP, so that meant I had another 2 more months to finish the knowledge statements and listen to the AIA documents.

I read those at least 4 times to make sure I got everything. In the mean time I was on my third round of the audio companion. By this time I was getting a little exasperated by the introductions in every track, my nerves were consuming me. It was time for me to sit and take that exam. 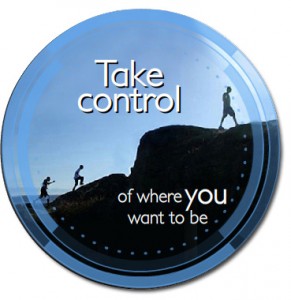 I went to David’s seminar at LAX last January. I feel that it served the purpose which is to give you more security in what you’re doing. Don’t expect to go there and learn anything new for you will come out of there with more questions than answers. It definitely puts you more into reality and realization that this is just one more step to get to your goal. It made me look at the CSE as division 8 of the ARE; just one more test I have to take, that’s it.

As I was driving away I had the audio companion in the USB drive I had in my car. I pulled over and grabbed the USB drive and smashed it against the floor…”Where is my letter, I need to take this exam!!!!”

I finally got the letter from CAB stating that I have fulfilled all requirements to take the CSE. They sent me an application enclosed and a note that pretty much said that it will take another 4 weeks to process my application. I called them every other day, and even when I knew I wasn’t going to have anything from them but at least they would feel the pain I was feeling.

It eventually bore fruit and I got my book from PSI on Saturday March 23rd. I was so excited that I went and booked the exam right away. The only available time was in Riverside that very Monday; otherwise I would have had to wait until the end of April.  I took a deep breath and press the ‘OK’ button. Monday 1:30 pm was my appointment, just a few hours away.

The next day I attempted to take a mock exam from a different vendor. It was a project scenario with some very weird questions. Once I finished I looked at the results and it was discouraging: I got a 60%! Then I started to look closer into the answers, and realized that most of their “correct answers” were wrong. This gave me a big push away from the books and decided to go hit the bars and go for a drink. There was nothing that I could possibly learn 24 hours before the exam and chances were I could forget more or get nervous or discouraged.

It was Monday morning. I decided to go there super early (9:30 am) and see if they would have any available seats. They had one for 10:00 am. Needless to say my brain hadn’t caught up with the events so far.

When I got out of the computer room they sat me down for 5 looooong minutes in the waiting room. At this point I was containing my tears as hard as I could; I was a sack of nerves.

Then the lady calls me with a straight face and asked me to read the monitor. I thought “This is it, I did not pass and she can’t even tell me!” It said “The testing center cannot provide you with your score at this time, please contact the Board” …F$#&^%!!!!!!! This is not happening; I cannot keep up with this for another 4 weeks until CAB decides to contact me! 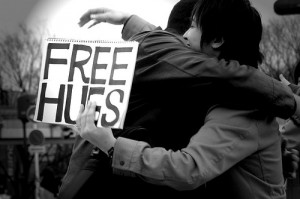 Another proctor came and solved the situation by inserting some codes and… I PASSED!!! I could not hold it anymore and started crying, then the proctor gave me a hug and she started to cry with me. This is the result of an ongoing effort that has lasted more than 4 years. It was my moment and I was entitled to enjoy it.

No seriously, those are the most important things. The first because it will help you discard answers throughout the exam, and also will help you not to read the instructions 50 times like I did, wasting precious exam time.  The second will help you memorize the very similar things like how many days before you can…

Definitely check the links that were provided in the study guide; but don’t linger for too long in the material. Your best friends are going to be A201, B102 and B201. I really liked the Ventura County permitting guide. It really helped me understand better all the jankity agencies we have in the Independent Republic of California.

Joe’s recommendations for the testing center 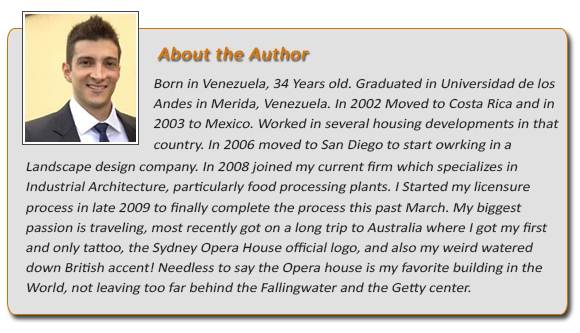 Would you like to submit your OWN story for the CSE Blog? Email me david@cseprep.com for details.

If you enjoyed Joe’s story, please leave a comment below to show appreciation to Joe for taking the time to share his story.